Here Are the Best Airports in North America, According to Travelers 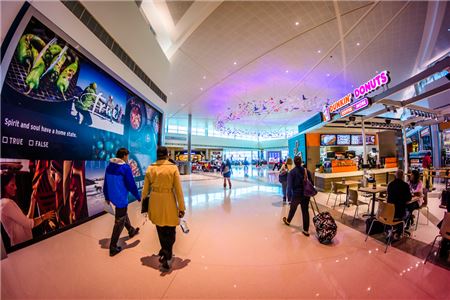 J.D. Power released its Airport Satisfaction Rankings this week and, overall, North American passengers are more satisfied than ever despite record passenger volumes across the board.

“North America airports have been doing a tremendous job managing passenger volume, adding amenities, and keeping travelers moving despite some noteworthy challenges, but they will be put to the true test over the next few years,” said Michael Taylor, travel practice lead at J.D. Power.

The airport study ranked airports based on six factors, from most important to least: terminal facilities; airport accessibility; security check; baggage claim; check-in/baggage check; and food, beverage and retail. More than 40,000 North American travelers were surveyed for the results during the past three months. 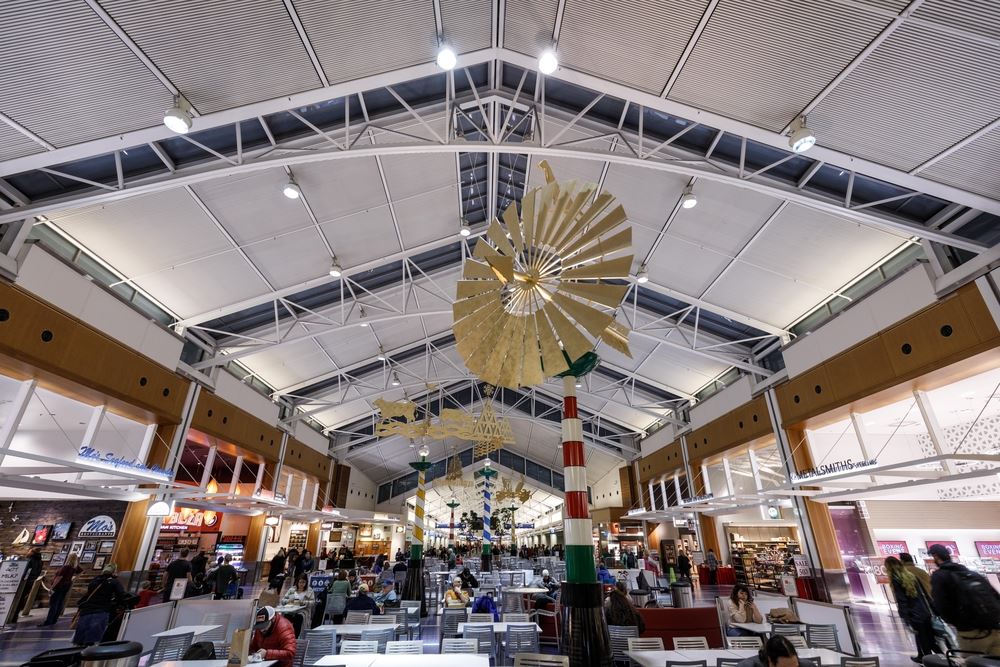 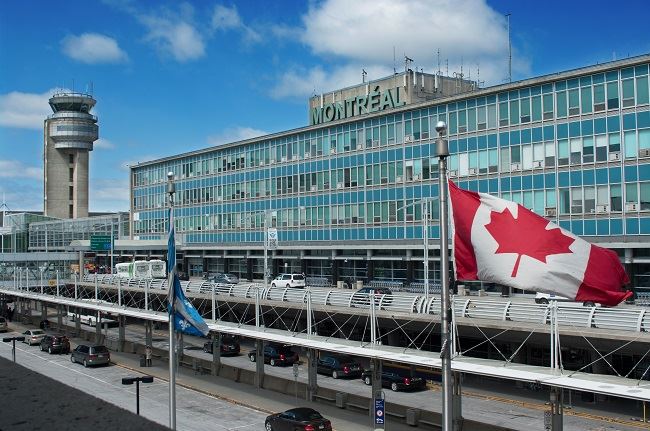 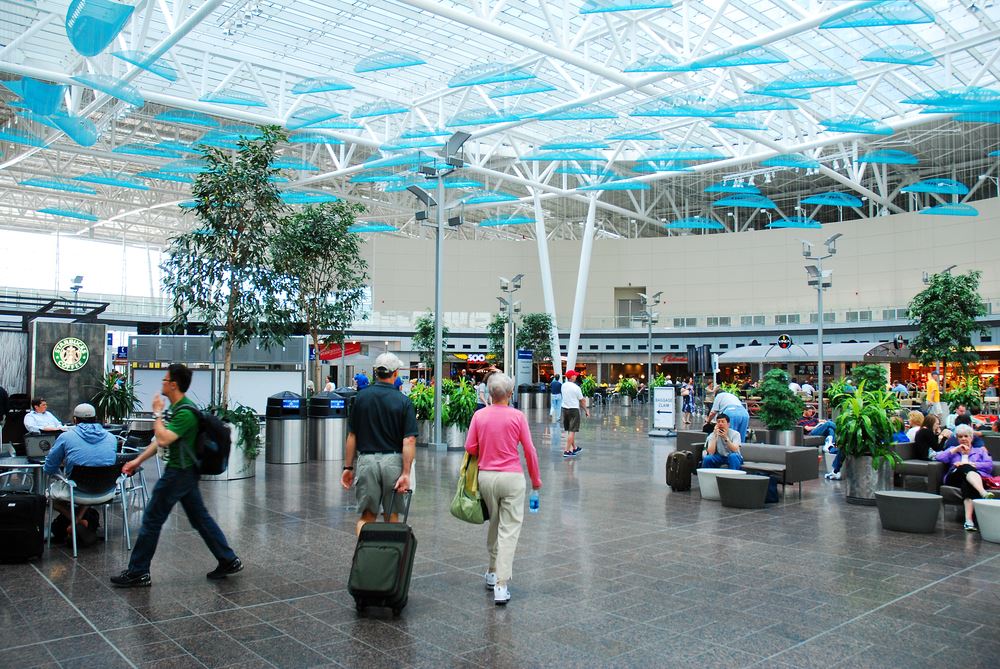 View all posts by: Travel Writer